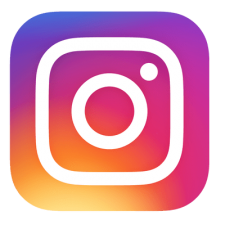 My name is Anthony Dean Gallop and I am very proud to be the graphic artist and valued game designer at Pixel Playbox.

When we sat down and thought up the game Mr Gunboat, we thought that a simple tap style game would be a good lead into our first arcade mobile game.

I designed the graphics to be clean, colourful and have a nice arcade feel to it and the arcade feel translates into the Game Over screen with a nice rendered arcade machine, complete with a retro marquee at the top.

The boat design has changed twice in the life cycle of the game development but I really love the new design of Mr Gunboat and it shows that even with graphic design you think you have a nice sprite but then comes along an opportunity to enhance the sprites which I managed to do throughout the game. 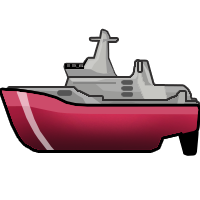 I used Adobe Photoshop to do all the sprites and Adobe After Effects to bring in some visual punch with the explosions and water splash effects.

I had never used After Effects before but I really found it a great product to bring in some effects that would be difficult to draw in Photoshop.

I think Mr Gunboat is a fantastic fun game and we all hope everyone plays the game and likes the visual look I designed.