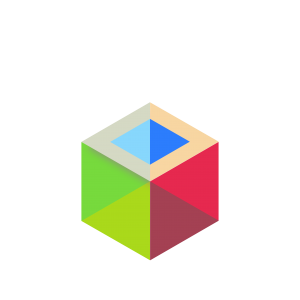 Pixel Playbox are 3 guys with a combined 30 + years experience in the video game industry.

Based at Exeter and Exmouth in Devon we also work with local creatives to help us with our projects.

Over the past 5 years we have worked on educational games and apps but have now shifted attention to more arcade game development for PC/Mac and potential console release.

Like many indie devs we have 101 ideas and are constantly trying to improve and develop our current projects.

Follow us on social media for updates and development insights: